Thousands of satisfied clients; Your happiness is our mission. 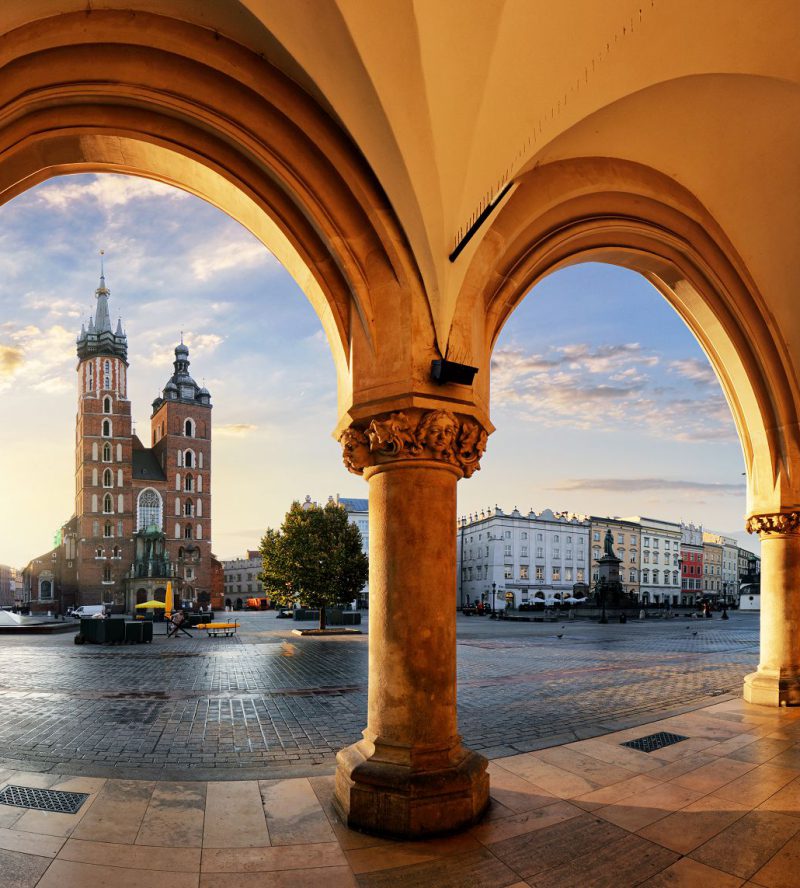 As a recent travel destination in the heart of Europe, Poland is an all in one Country with artistic cities, historical and religious sites, and stunning natural landscapes. 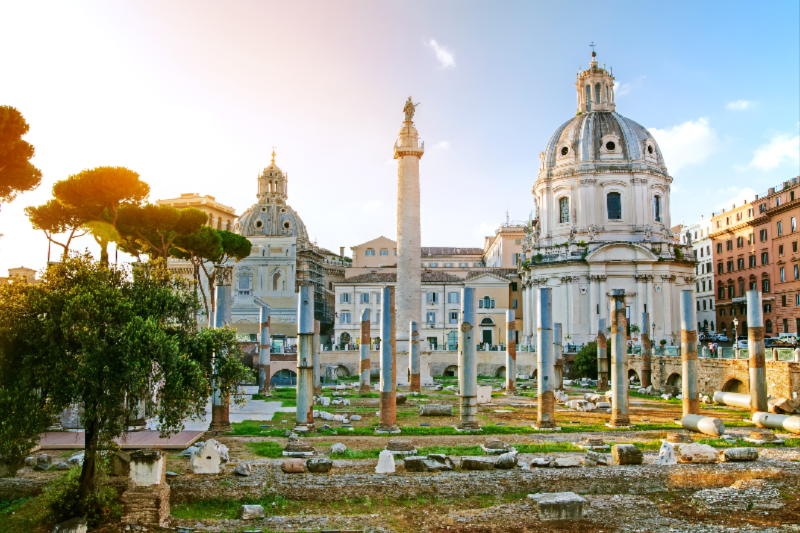 Italy is one of the world’s most-visited countries! Stroll down past ancient ruins of Rome, cobbled lanes of Florence and Naples, and rural towns to find the essence of Europe. 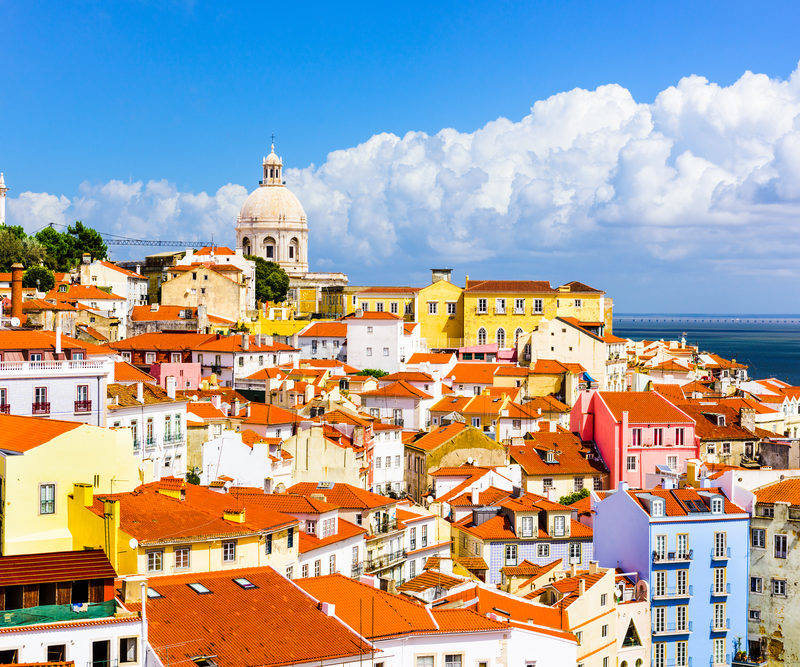 Portugal is one of the world’s most-visited countries! Stroll down the small alleys of Lisbon, visit the beautiful Palace of Sintra, admire the breathtaking view on the Atlantic Ocean in cabo da Roca. 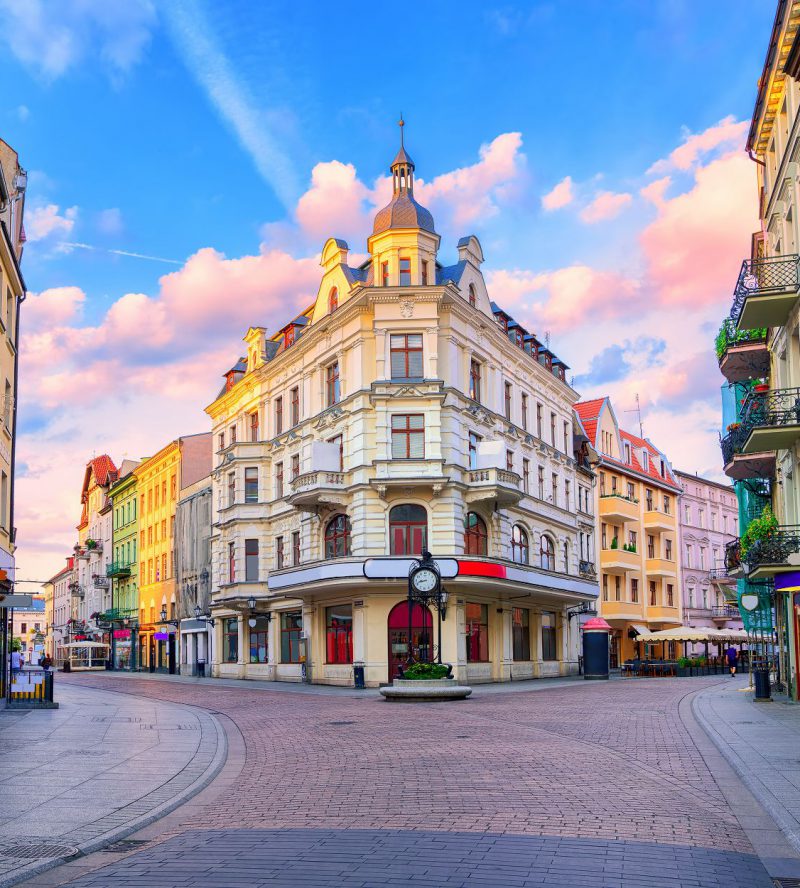 There’s a lot beyond the Iron Curtain. This expression was first mentioned by UK’s former Prime Minister, Winston Churchill, in 1946. Since then, the Iron Curtain stands for all the Countries which have lied in the Soviet influence after World War II. Finally, after the Fall of the Berlin Wall those Nations can now claim back their ancient verve and vocation to hospitality. 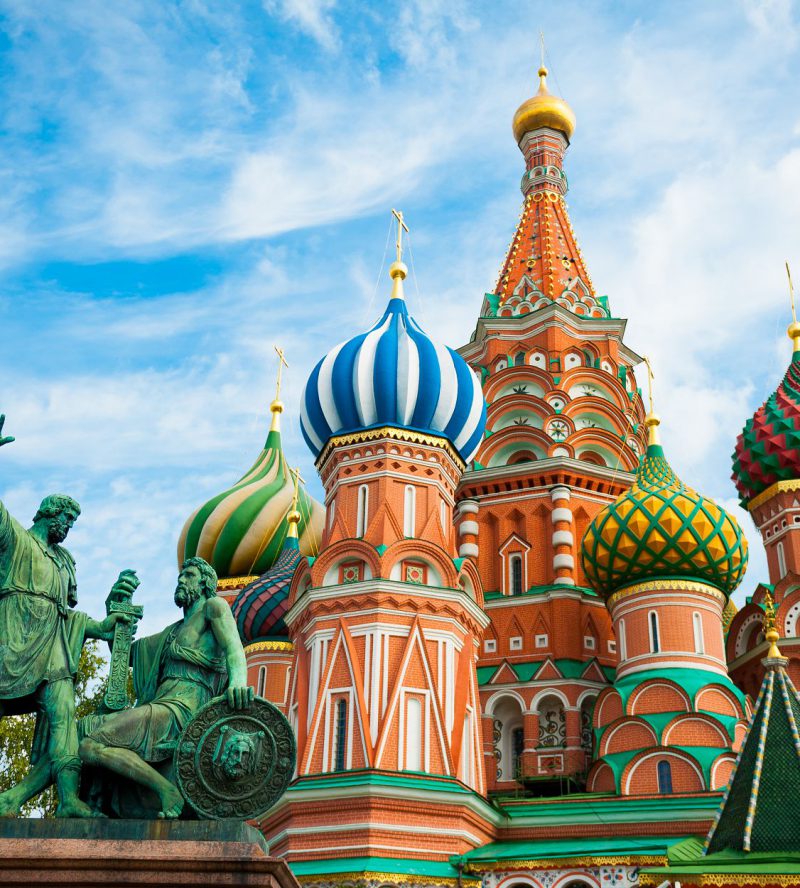 As the biggest Country in the world, Russia has a lot to offer its visitors. You can not only experience all climates and landscapes in one place, but also immerge yourself in a rich history, visit monuments from different historical periods, and be enchanted by the golden domes of Ortodox Churches.

The best deal for your needs

Our tours are organized for family holidays, relaxing city breaks and romantic getaways. And what if you’re a group? Our experienced operators will guide you through the whole journey. Contact us for a tailor-made tour.

Our job, your satisfaction

Get in touch for more info